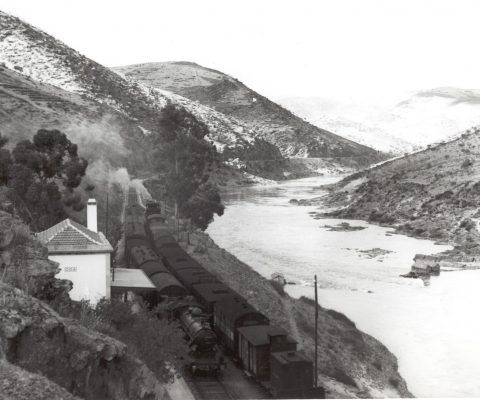 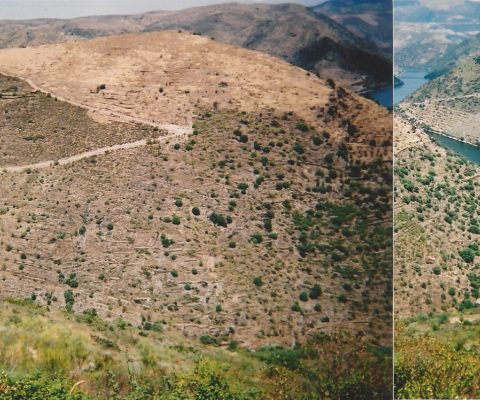 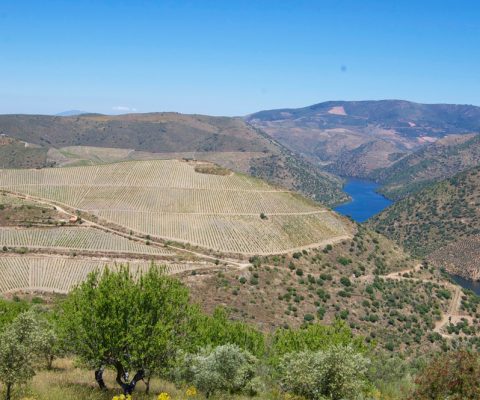 In 1976, João Nicolau de Almeida marries Graça Eça de Queiroz Cabral in Porto, Portugal. They had three children: Mateus, João and Mafalda. The two eldest followed careers in the world of wine while the youngest opted for a career in arts and culture.

In 1993, João Nicolau de Almeida discovered an extraordinary area for wine production. At first sight, it seemed improbable. It was a hill of schist, and very difficult to cultivate. He began to acquire land a little at a time. A difficult task indeed, as the land was composed of small parcels with a seemingly infinite number of owners. To identify the owners was a task fit for a detective. Throughout, he had the help of his sons. They approached the farmers and sheepherders of the area, essential partners in learning about the local culture. Finally the vineyard, Quinta do Monte Xisto, was united.

In 2005, they began to plant the vineyard. Everything started to make sense: each layer of schist that was uncovered presented new challenges and opportunities to reveal the unique characteristics of the land. This is a family project in which the outlooks and technological knowhow of two generations of winemakers were united. They converse, talk and laugh about the schist, about the stem, about tractors, about vine, wine and life. And so was born João Nicolau de Almeida & Sons, carrying on a centuries-old presence of this family in the wines of the Douro region.